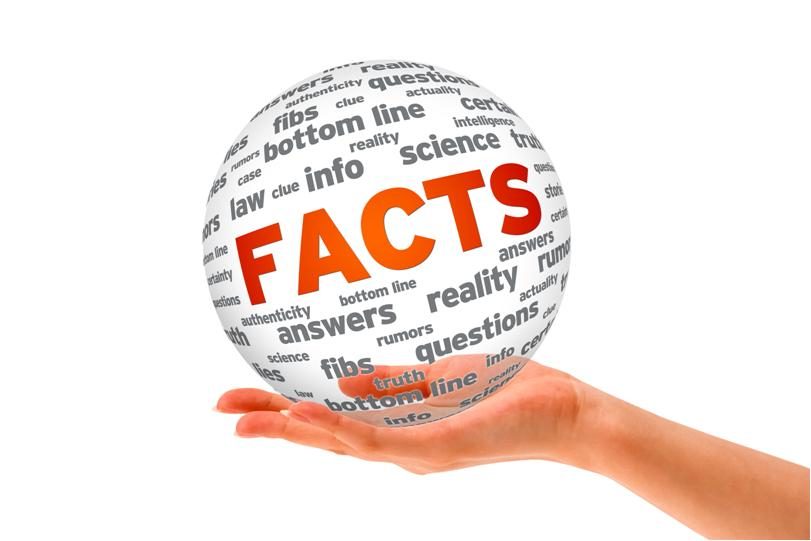 Questions and then some

Damian was bombarding me with questions from the backseat of the car and I was answering them as fast as they came. I can’t remember what the questions were but they probably related to what I was doing at the time, which was filling the car with petrol. His head was stuck out the window in an attempt to keep my attention the entire time.

Meanwhile, I sensed that an older man using the petrol bowser beside me was trying to make eye contact with me. Given I’m not usually comfortable at petrol stations anyway (I often seem to have trouble attaching the hose or parking close enough to it) my anxiety is higher than usual and so I avoid eye contact for as long as I can. Finally, I give in and look sideways at the man, who says with a cheeky grin “Why?” (imitating Damian).

I laughed, but in comparison to Jeremy’s frequency of questions, I barely even noticed. Then I paid attention and yes, Damian asked me questions all the way to the counter to pay and all the way back. The man was still at the bowser when we returned to the car so I cheekily countered Damian’s most recent comment with “Why?” nice and loud, for the man’s benefit but I don’t think he heard.

Now Jeremy (Damian’s brother)… there is a boy who asks questions. He also insists on answers as if his life depends on it. If I don’t know the answer he says urgently “think” even if it is something insignificant to anyone else or something we could not possibly ever know.

Today, my husband was making a steak sandwich for lunch with tomato sauce, sliced tomato, cheese and beetroot. He claimed it was an ‘Aussie’ sandwich and then proceeded to put leftover potato salad in it renaming it ‘a McSurname special’ (McSurname being our family name, used in place of our surname to give us a little more anonymity).

My husband and I exchanged a knowing look and he insisted that every bite was a new experience. I attempted to explain this to Jeremy by questioning him in a similar way when he bit into his sandwich. Then I took it to another level, adding layer upon layer of questions about how the sandwich tasted, whether it tasted the same upside down and whether it tasted the same with every bite. “Think” I said with an urgent sounding voice.

Jeremy started to fake his answers to my questions after a while, not to the extent that his father does when he starts answering all Jeremy’s questions with ‘spaghetti sauce’ but slightly more convincing and so I said “See, it’s not that easy to answer is it?”. Instead of Jeremy getting annoyed though, he seemed to thrive on the attention. I said to Jeremy “You’re loving this aren’t you?” and he grins a somewhat toothless wide grin, which makes him look adorable.

Then I had a ‘light bulb moment’ and said to my husband (in front of Jeremy, as the ‘constantly asking questions’ characteristic of my children is an ongoing joke in our family) “I know how to stop him asking so many questions, we just have to ask them first” and then I extended that to having to continually talk so that he doesn’t have time to think of any questions.

Ten seconds later and I had already run out of conversation and Jeremy was gaining great pleasure beating me to it with question after question. It then occurred to me, poor Jeremy was an avid talker born to two minimalist talkers, no wonder he asks so many questions. Jeremy doesn’t only ask a lot of questions, he also likes to talk a lot about things he is interested in (cricket, Australian rules football, martial arts, music, the Universe, Star Wars, superheroes, the latest kids crazes, dinosaurs and bumosaurs) things he has done, things other people have done, big things, loud things and fast things.

My husband and I are very quiet together except for the occasional one line comment or question that can often be answered with a simple ‘yes’ or ‘no’. I hit information overload much quicker than most other people do, so the less I have to think about the better. For example, when my husband travels overseas for a conference, I don’t even know the name of the city he is staying in (he tells me but I never absorb the information). The ”need to know’ for me is “When will you be back?”

Being an adult and having lived with my husband for over 15 yrs, we also have all the personal and general background information/ experience necessary to interpret each other’s communications (well more often than not anyway). Jeremy is a child; he has so much to learn even about the basics of life and is a little more disadvantaged by autism in that regard due to reduced social communication skills resulting in the need for more explicit explanation.

Recently, my husband read a little of Nelson Mandela’s autobiography and commented to me about how Mandela noticed that in white families the children asked their parents a lot of questions whereas that was not common in his culture. Mandela explained that children in his culture learned by watching. I just laughed at my husband making note of that comment, which also stood out to me when I read it.

Different children learn in different ways. If they ask a lot of questions then that is their preferred way to learn and they shouldn’t be discouraged from learning. However, when the questions come at you a hundred miles an hour you can’t blame us for encouraging him to slow down a little to save our sanity.

When there are a lot of extremes in your household balance is a harder goal to achieve.